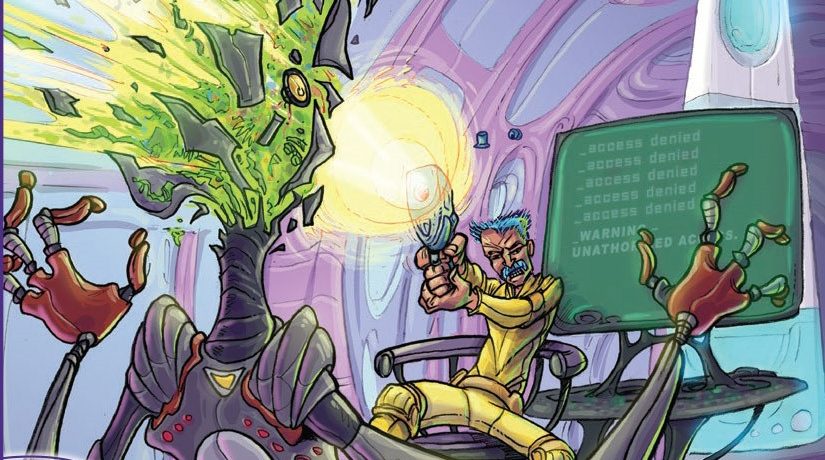 Last Recruit is a 24-page mini-adventure that explains how you joined the Midnight Legion. Originally created for Free RPG Day 2018, it is now available as a download from DriveThruRPG.

You have been recruited into the Midnight Legion, a clandestine group created to preserve human civilization after society’s inevitable collapse. If you complete your training, you will become a full agent.  Unfortunately, determining who to trust won’t be as easy as it looks.

There’s no time to waste—the human race is depending on you.

Last Recruit reveals how you joined the Legion and began your training. Each Midnight Legion gamebook contains detailed instructions for creating your character. If you play Last Recruit, you can skip that process: by the end of the adventure, you will have a character that you can keep and use throughout the Midnight Legion gamebook series. The Last Recruit also features some minor character alterations that you can only access by playing this adventure, and completing the story will unlock an otherwise hidden scene in Book 3: The Portal of Life.